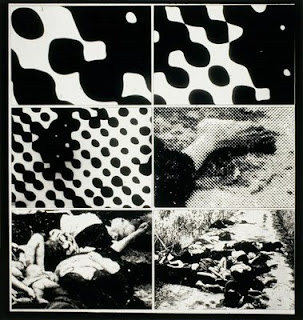 GUANTANAMO BAY NAVY BASE, Cuba -- The man accused of masterminding the 9/11 attacks has received a copy of a 30-year-old Hollywood film on the My Lai massacre.

War court prosecutor Robert Swann said Monday he had arranged for alleged al Qaeda kingpin Khalid Sheik Mohammed to get a copy of Judgment: The Court Martial of Lt. William Calley, a 1975 docudrama about an American Army officer held responsible for the murder of Vietnamese civilians by a squad of U.S. soldiers in a village called My Lai.

It was directed by Stanley Kramer, an independent movie producer better known as director of the 1967 drama, Guess Who's Coming to Dinner, and the 1963 comedy, It's a Mad, Mad, Mad, Mad World.

"The camp provided them," Swann announced at a war crimes court hearing before Army Col. Stephen Henley, which tackled what resources Mohammed and his fellow four accused have gotten to prepare for trial while in the custody of Task Force Platinum at Camp 7 here.

Henley on Monday delayed the case for two months.

The accused were also given a law dictionary and English-Arabic dictionary, Swann said, as well as copies of two National Geographic documentaries: Inside The Vatican and Inside Mecca.